Do you find our website to be helpful?
Yes   No


Alpha OBGYN prides itself on the current medical trends by offering our patients numerous office-based procedures formerly having to be performed in a hospital setting.

We have found the convenience and cost-effectiveness of having an office-based procedure of great benefit to many patients.

Procedures Performed At Our Office 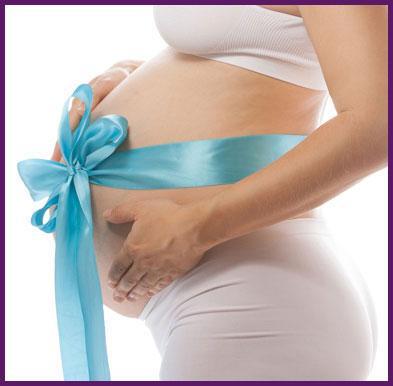 A fiberoptic study used to evaluate bleeding abnormalities of the uterus. Many women are now able to avoid a hospital-based operative D & C.
Endometrial Ablation
A treatment offered to some patients for heavy periods.

Mirena-an intrauterine contraceptive that delivers small amounts of hormone directly to the uterus. Made of soft, flexible plastic, it is put in place by your healthcare provider during an office.

ParaGard Intrauterine Contraceptive (IUC) is a different kind of birth control. But it's one of the most effective kinds available. It's even more effective than the Pill. But, unlike the Pill (and patch, ring, and shots), it's hormone-free. So it's great for women who prefer not to use hormones or can't for health reasons.

Words from our patients